Is IR35 The End Of Personal Service Companies?

The IR35 legislation was implemented to combat tax avoidance through using intermediaries such as a personal service company, here we look at how this will impact off-payroll workers.

The IR35 rule focuses on workers who would be considered a direct employee of their client if it was not for the workers intermediary, often a personal service company (PSC). HMRC have defined a new category called ‘The Off-Payroll Worker’ to combat workers disguising their employment as a method to pay less tax and National Insurance.

Working through an intermediary usually involves a limited company or personal service company (PSC). Generally, a worker will be employed by a PSC, of which they are the sole owner of and will provide a service through. The client will not pay the worker direct but instead, they will pay the PSC which the worker then withdraws their income through a salary and dividends, avoiding National Insurance and tax contributions.

How IR35 Is Putting A Stop To That

IR35 was introduced back in April 2000 and the above business model scenario is no longer viable as a result. Initially it was designed to tackle the minority of contractors who were seriously abusing the system, but since has been used to target a wider scale of workers, including the public and private sector. The IR35 legislation was designed to treat contractors and disguised workers as employees, ensuring they paid the correct tax and National Insurance contributions.

The legislation outlines a set of rules which you can use to determine your IR35 status. For example, who is in control of the contract? If the client states the working hours and provides all the equipment necessary, then you would be treated as an employee of the client.

HMRC aim to put a stop to this type of employment, especially in the public sector, as the rule has not been rolled out into the private sector as yet. Workers will be investigated and it will be up to them to provide the necessary evidence to prove their employment status. If they are found to be working inside of IR35 then they will be expected to pay the necessary tax and National Insurance bills, and possibly a fine. In summary of this, the IR35 legislation is leaving very little use for a personal service company, as there are now very little tax relief benefits associated.

Contact Hive360 today to learn the benefits of partnering with us. Our recruitment agency payroll solution will help you transform your business. 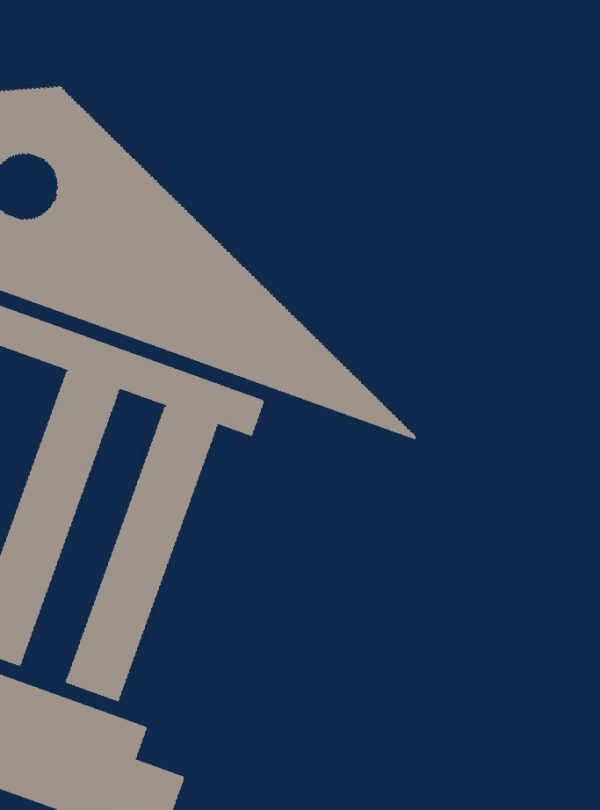 The Difference Between Inside IR35 and Outside IR35

Is The Private Sector Ready For IR35? 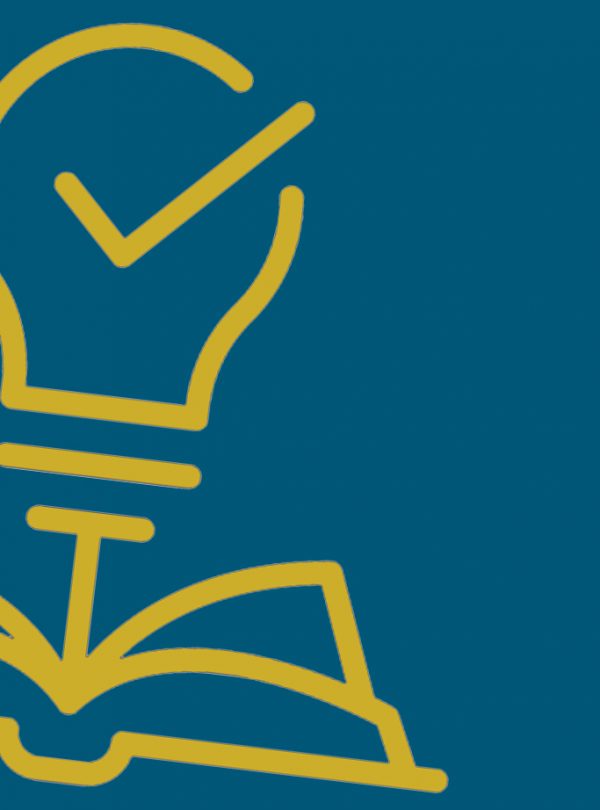 IR35 Private Sector Reform: What Does This Mean?