Gig economy, court rulings and Taylor Review – what you need to know

The recent Supreme Court case which ruled in favour of a plumber who claimed he was entitled to additional workplace protections even though he was classed as self employed has brought attention back onto the so called ‘gig economy’ and workers’ rights.

The case relates to Gary Smith, a plumber who had worked for six years exclusively for Pimlico Plumbers. Mr. Smith was VAT-registered and paid self-employed tax, but for the Supreme Court, some contractual specifications – the use of uniform and a branded van, the requirement to work a minimum amount of hours and an obligation to do the work himself – characterised him as a worker in relation to Pimlico.

Although the ruling alone does not establish any new principles of law around worker status, it might have a great impact for companies like Uber and Deliveroo, who hire gig workers, granting those workers more rights and stability. But since the Supreme Court didn’t provide more definitive guidance, each case should be dealt with according to its own specific circumstances.

But, what is the gig economy? What are the laws and regulations already in place regarding that?

What is gig economy?

Defined by the Cambridge English Dictionary as “a way of working that is based on people having temporary jobs or doing separate pieces of work, each paid separately, rather than working for an employer”, the ‘gig economy’ is a structure of work, a derivative of the old piecework structure, where workers are hired as contractors or freelancers and paid for each individual ‘gig’ they do, rather than by hour or day.

Over one million people are estimated to be working in this type of arrangement in the UK, according to the CIPD.

What does that mean for employers? And for workers?

For employers, paying only when there is demand for work and not incurring costs when there is no demand is the main appeal. For workers, classed as independent contractors or freelancers, the mobility, flexibility and control over how many hours and when to work are attractive benefits of ‘gig jobs’.

But for workers, this also means they lack protection and even fair pay. They are also not entitled to holiday or sick pay. And in some cases, the roles might not be as flexible as they seem, with companies incentivising or pressuring workers to be available when the demand is high.

Are there any laws and regulations protecting gig workers in the UK?

An independent review on modern work practices, commissioned by the Prime Minister, was published in July 2017 by former aide to Tony Blair, Matthew Taylor and it brought over a hundred recommendations to improve the quality of work in the UK.

One of the key topics of this review was the gig economy, and the top recommendations included but were not limited to:

As a response to the Taylor review, the government has promised an overhaul of employment rights. However, these recommendations haven’t yet been adopted and determining employment status still relies solely on court cases such as that of Pimlico Plumbers.

How could this affect employers?

The recent court case rulings and the Taylor Review both point in the direction of potential employment law changes in the near future. For employers this will mean reviewing the way they engage contractors and freelancers.

If an employer takes freelancers and contractors and those fall into characteristics that are indicative of employment, such as an obligation to work in a particular way rather than produce a particular outcome or an obligation to work only for one business for example, on inquiry, HMRC could reclassify those as employees and require PAYE and NICs going back for as long as the contract/employment relationship has lasted.

With all these changes in sight, a new employment model that benefits both employers and workers and complies with laws and regulations is needed. Read more about our solution here.

Guarding Mental Health Through a Pandemic 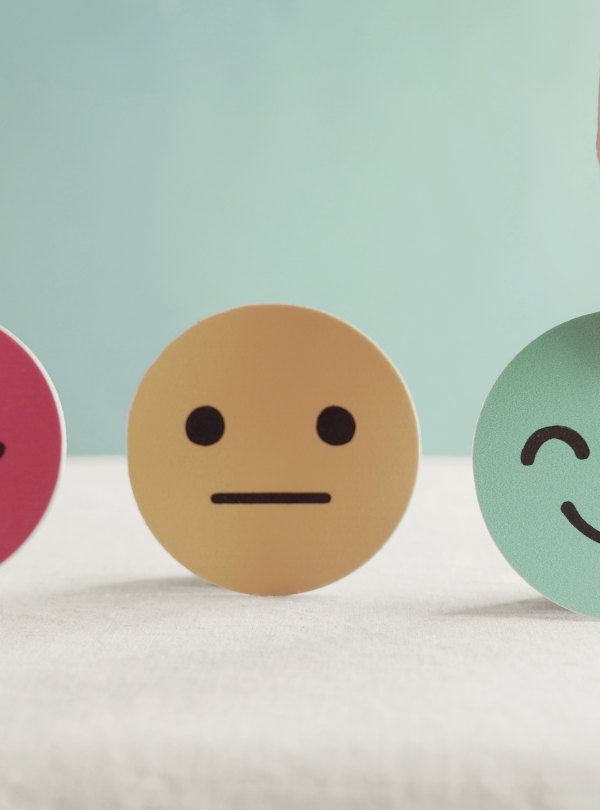 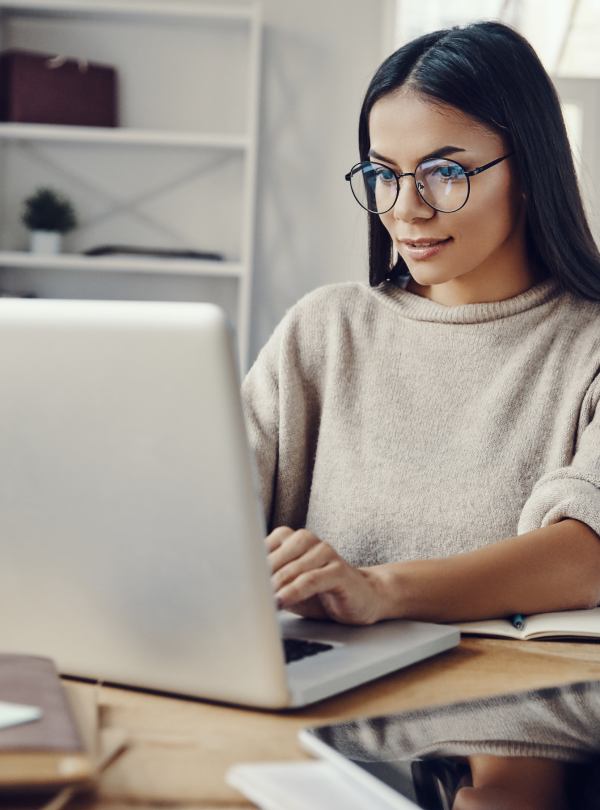 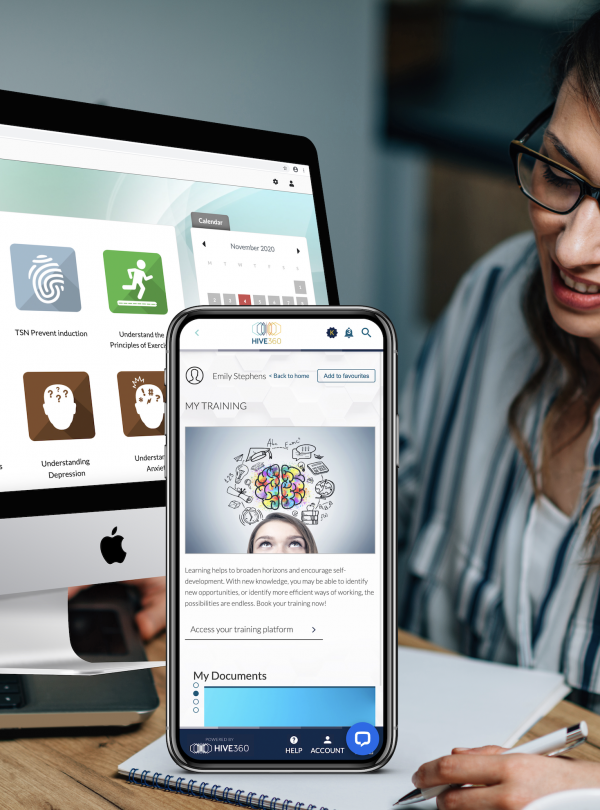